A Medley of Minor Signs Part 2: Increase in Earthquakes 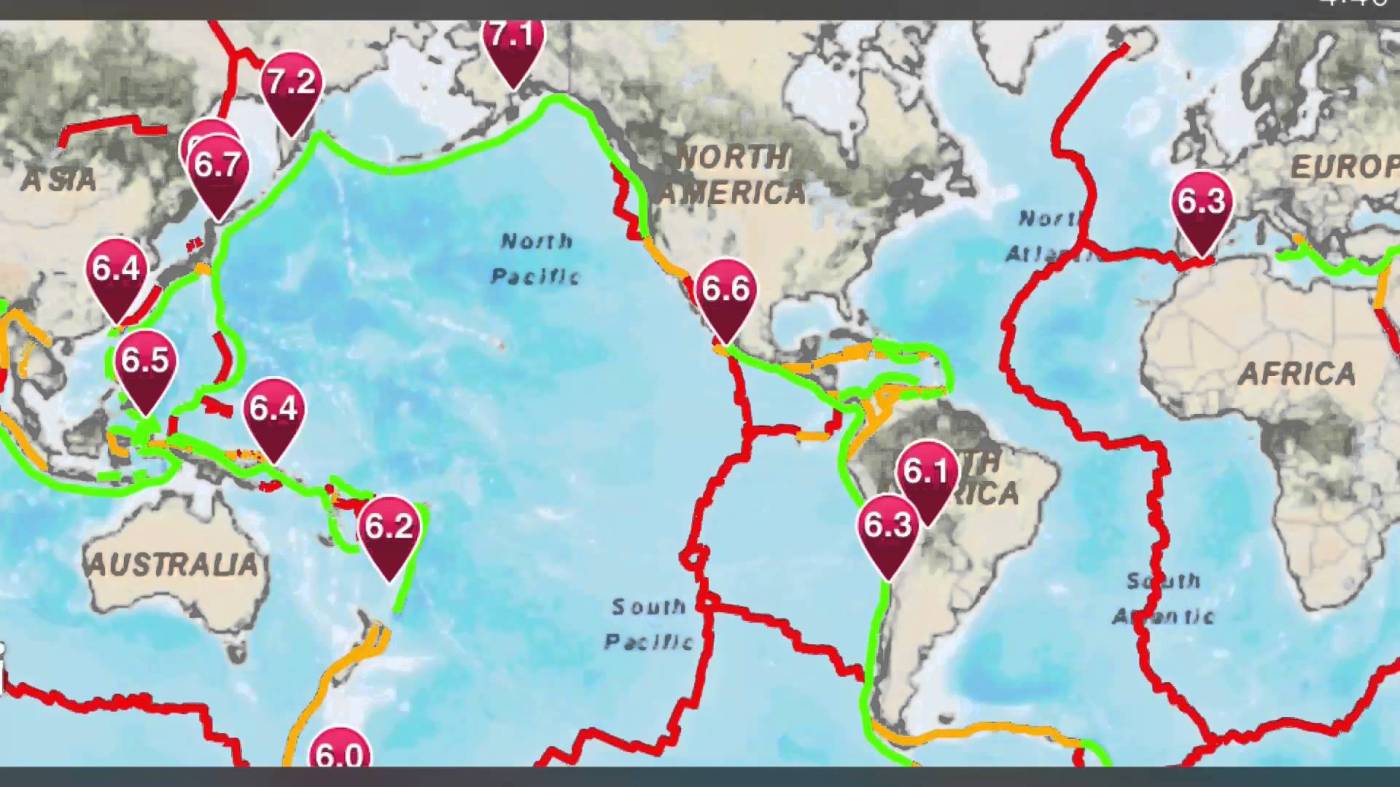 (excerpt from “The Beginning of The End“)

Unlike many of the signs, which may require ta’wīl (interpretation), earthquakes are experienced not only by Muslims, but by humankind regardless of race or religion. The Qur’ān attests to the logical inclusion of all humanity in the experience of earthquakes. It furthers deliberates that the convulsions of the earth are linked to the subject of the Final Hour.

“O humankind! Fear your Lord. Lo! The earthquake of the Hour (of Doom) is a tremendous thing”[1]

Had the Qur’ān addressed only the believers, or only the disbelievers at this junction, it would have later amounted to objections being raised as earthquakes pose a problem to all of humankind who may or may not experience them. By its usage of the word ‘humankind’, it included all of humanity, thus proving its eloquence.

The verse has directly linked the subject of earthquakes to Final Hour. This consistency is located throughout the books of hadīth as well.  Undoubtedly there has been a rise in earthquakes of late. Between 1990-2015 the world has experienced close to 40 earthquakes.

It is quite astonishing to note that the chapter, in which this verse is located in, is known as Sūrah Al-Hajj, and the Hajj takes place in and around the vicinity of Makkah. In the chapter of the major signs we will discuss an ‘earthquake’ or ‘sinkhole’ which will take place near Makkah shortly after the emergence of a very significant sign in Makkah.

The Swift Passage of Time

Yet another sign through which all of humanity may come to realize the impending arrival of the Final Hour, as well as the undeniable fact that we are indeed living in Aākhiruz Zamān.

The subject of time is fundamental to the analysis of the Signs of the End-time, particularly in the subject of the True Messiah (Jesus the Son of Mary) عَلَیْہِ السَّلَامُ and the False Messiah (Al-Masīhud Dajjāl).

The Qur’ān, yet again addressed two realities in the subject of time when is declared,

Hence, humankind will never truly grasp the subject of time. Remarkably, Muslims tend to recite this relatively ‘short’ chapter when hastening for ‘time’, yet the Sūrah addresses to the reciter the indisputable fact that we are in a state of loss in the subject of time.

By the selection of the word ‘man’, we notice yet again the consistency and truth in the message of the Qur’ān. All of humanity experiences time regardless of ethnicity and creed. The Qur’ānic inclusion of humanity yet again proves that its words are to be pondered if we are ever to appreciate the manner in which it delivers its message. Had the Qur’ān only addressed the believers or the disbelievers independently, it would have been wrong.

At the end of each year, most of us are in a state of confusion as to the swift passing of that previous year. That puzzled look when the question is asked, should be considered a sign! There seems to be insufficient hours in the day to complete some of the basic tasks. One would expect the development of technology to be instrumental in giving value to time, but alas, it has become more ‘time consuming’ than anything.

Whilst the swift passage of time has been mentioned amongst others in the aforementioned hadīth, there have also been specific narrations on the subject of time and the strange swiftness of its passing,

Sayyidunā Anas bin Mālik رَضِیَ اللّٰہُ عَنْہُ narrated that the Allāh’s عَزَّ وَ جَلَّ Messenger صَلَّی اللّٰہُ عَلَیْہِ وَسَلَّمَ said, “The hour shall not be established until time is constricted, and the year is like a month, a month is like the week, and the week is like the day, and the day is like the hour, and the hour is like the flare of the fire.”[3]

Are we not experiencing the reality of that very narration right now? Yet the swift passage of time, albeit experienced by all, is considered normal by the masses. A Muslim however, who is acquainted with Islāmic eschatology views the world with a different set of eyes. Those are the eyes of the heart (22:46), which places the words of the Prophet صَلَّی اللّٰہُ عَلَیْہِ وَسَلَّمَ above all others. The great scholar of hadīth, Allāmah Ibn Hajr Asqalāni رَضِیَ اللّٰہُ عَنْہُ stated,

Indeed, the ever-perplexing subject of time and its swift movement is a sign through which the believers will possess the ability to approximate the closeness of the end of time itself. The subject of time in Ākhiruz Zamān will be revisited under the subject of Dajjāl.

[3] Jāmi’ At-Tirmizhī – Book on Az-Zuhd, Chapter- What Has Been Related About The Constriction Of Time And The Curtailment Of Hope, Hadīth 2332

[4] Fath Al-Bāri – Commentary of Sahīh Al-Bukhāri by Allāmah ibn Hajr Asqalāni under the above cited narration.